By the age of 71 you can roll your RRSP into a Registered Retirement Income Fund and begin taking out annual withdrawals. Learn ins and outs of the RRIF. 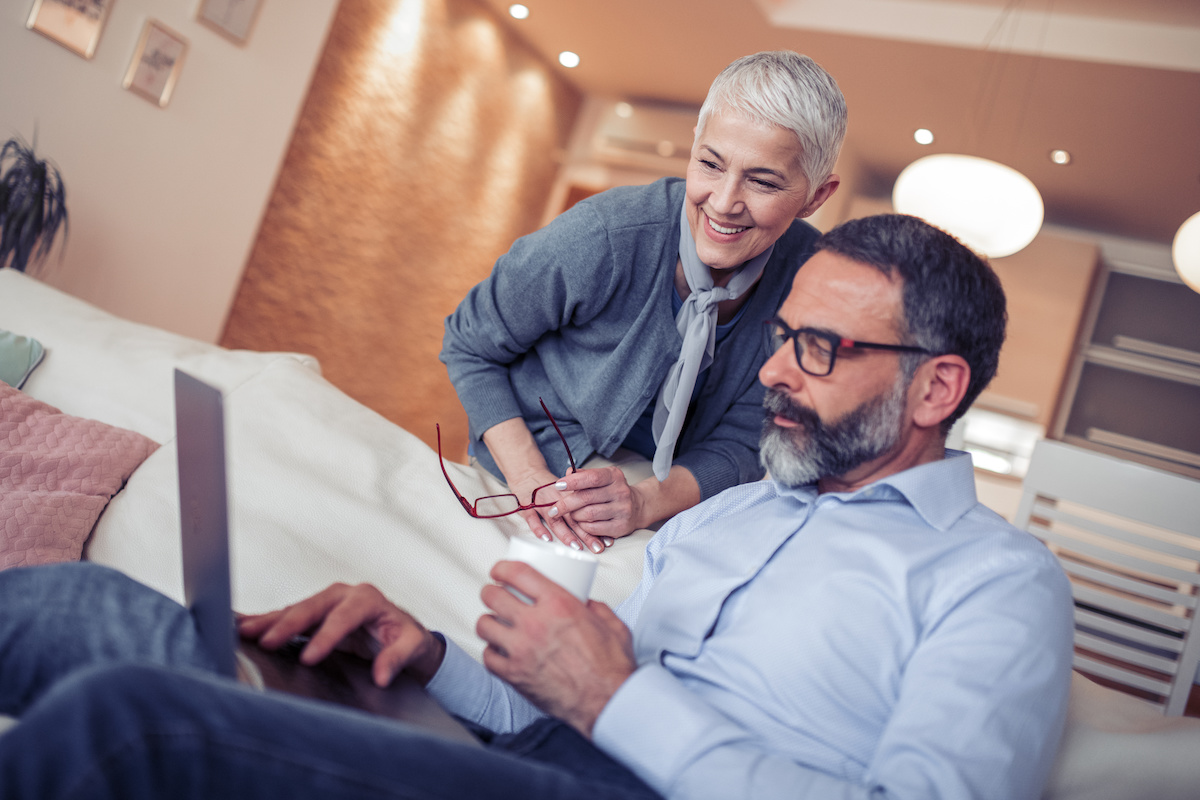 We all deserve to feel confident about our finances. Evermore is here to make sensible investing accessible to everybody.

This article will explain what a Registered Retirement Income Fund (RRIF) is and the options you have when your RRSP ends including converting it to a RRIF.

By the end, you should understand more about the three options, the mandatory RRIF withdrawal rules, how RRIF tax withholdings work, the timing and nature of RRIF withdrawals, how long your RRIF will last, and finally (pun intended) , what happens to your RRIF upon death.

Timing and nature of withdrawals

How long your RRIF will last

Unlike your RRSP, the RRIF is not designed as an account that accepts contributions. The only way you move money into a RRIF is by transferring funds from your:

If your RRSP is there to help you grow your assets as your prepare for retirement, the RRIF is there for the same reason during your retirement. The main difference is that you must withdraw a specific minimum amount from your RRIF every year.

Most people start their RRIF when they must rollover their RRSP, which is one of the three RRSP conversion options.

The latest you can have an RRSP is December 31st of the year you turn 71. By that time you have to close your RRSP and you have three options:

The Federal 2015 Budget, which received Royal Assent on June 23, 2015, reduced the minimum withdrawal factors for age 71+ for both post-1992 and pre-1993 RRIFs so all RRIFs now use the same prescribed factors.

Here is a chart of the current minimum RRIF withdrawal percentages for age 71 and older.

Note that as you age the minimum percentage increases. If you make it to the ripe old age of 95, 20% of the opening value of your RRIF needs to be withdrawn each year from then on.

Note that you can base the minimum RRIF withdrawals on either your age, or your spouse’s (or common-law partner’s) age. The trick here is that you only get one chance to do this. It is upon opening the RRIF. Your RRSP administrator should ask if you would like to base the withdrawals on your own age or your spouse’s age, but sometimes they don’t, so make sure you do.

The best decision is to base the minimum RRIF withdrawals on whomever is younger, you or your spouse. That gives you the lowest minimum withdrawal and therefore the most flexibility. Remember, you can always take out more than the minimum.

Which brings up an obvious point: what if your spouse is under age 71?

Well, there is a separate table for people up to age 70 and it is based on a simple formula as follows: 1/(90-age)

In reality, many people need more than the minimum RRIF withdrawals to meet their spending requirements, so for them the minimum RRIF withdrawal rules are irrelevant. But even these people might as well use the youngest age for the calculations. That’s because it leaves the most amount of flexibility. For example, maybe there is an inheritance which means they no longer need more than the minimum. Or perhaps they sell their principal residence and downsize freeing up tax-free cash to pay the bills.

No tax is withheld from the minimum amounts withdrawn from a RRIF, however withholding tax is taken off of excess RRIF withdrawals at the following rates:

The withholding amount is normally computed on the excess portion of each individual lump sum payment. However, if withdrawals are made as monthly instalments to fulfill a single request of the RRIF holder, it is CRA's position that the rate of withholding on each individual payment should be based on the total sum requested and not on each individual payment. In other words, the excess portion will be subject to withholding at the rate that would apply if the amount was received as one lump-sum payment in the year equal to the amount by which the total instalment payments in the year exceed the minimum amount.

Since no tax is withheld at source on the minimum amount, taxpayers are required to pay the tax attributable to such payments no later than April 30 of the year following the year in which they were received, unless they are required to make instalment payments.

Timing and nature of withdrawals

When you establish a RRIF, you can usually specify to the financial institution the timing of the minimum withdrawal. It can be taken out as a lump sum in one withdrawal or in monthly payments.

Note that RRIF withdrawals can also be made “in kind.” In other words you can take out the investments intact rather than having to convert them to cash to withdraw. To do this, the investments would need to be transferred to a non-registered account, or a tax-free savings account (TFSA), subject to the amount of TFSA contribution room available. The TFSA or non-registered account would have to be in the same account holder name as the RRIF for this to be allowed.

How long your RRIF will last

How long your RRIF will last depends on the rate of return that the investments within it make and the amounts that you withdraw. For example, if the rate of return you make each year equaled the minimum withdrawal percentages, the RRIF would last your lifetime and you would still be left with the original amount invested upon your death. If you withdraw much more than the rate of return each year, you will be eating into your original capital and risk running out of funds before the end of your life.

If someone with a RRIF dies, the value of the RRIF at the date of death is included in the income of the deceased for the final tax return from January 1 to the date of death. However, income tax may be deferred if there is a beneficiary that is either the spouse or common-law partner, a financially dependent child or grandchild under 18 years of age, or a financially dependent mentally or physically infirm child or grandchild of any age. 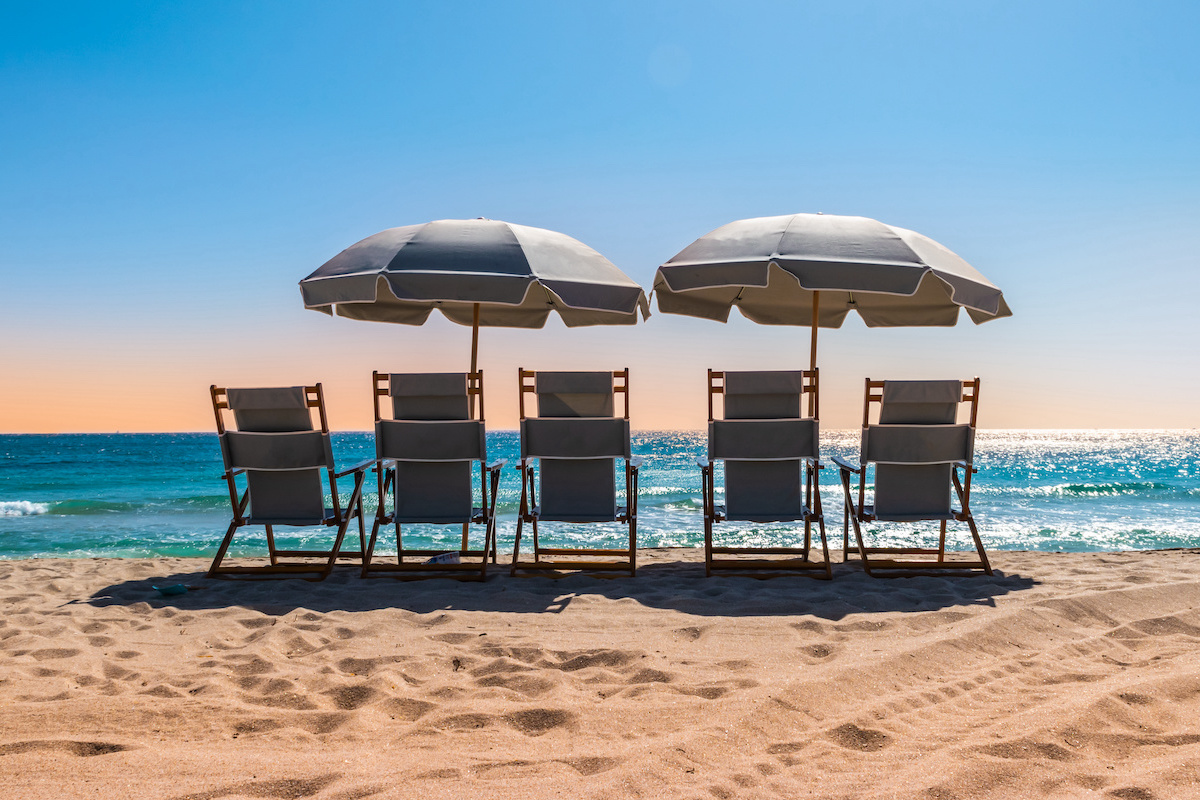 How to Set Retirement Savings Goals

Figuring out how much you need to save and invest for retirement can seem hard. Learn the basic steps that put you on the path to achieve ... 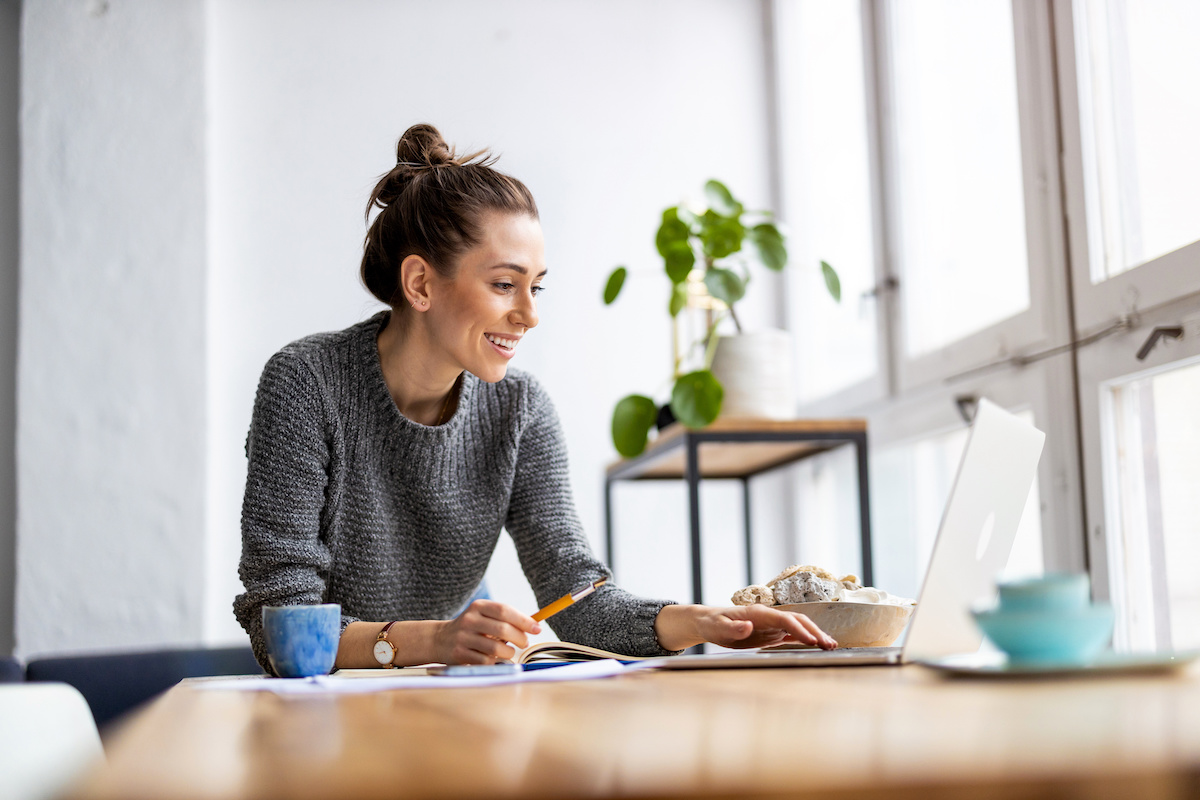 How to Build a Household Budget (with free template)

Household budgets keep you on track and help you to maximize your money. Keeping track today can help you better save and invest for tomor...